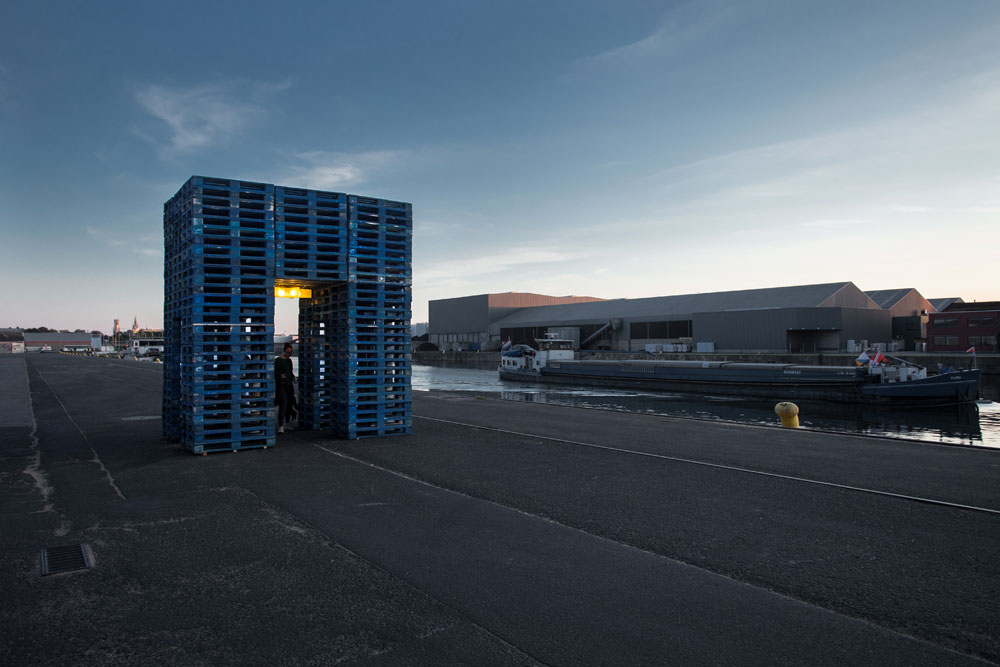 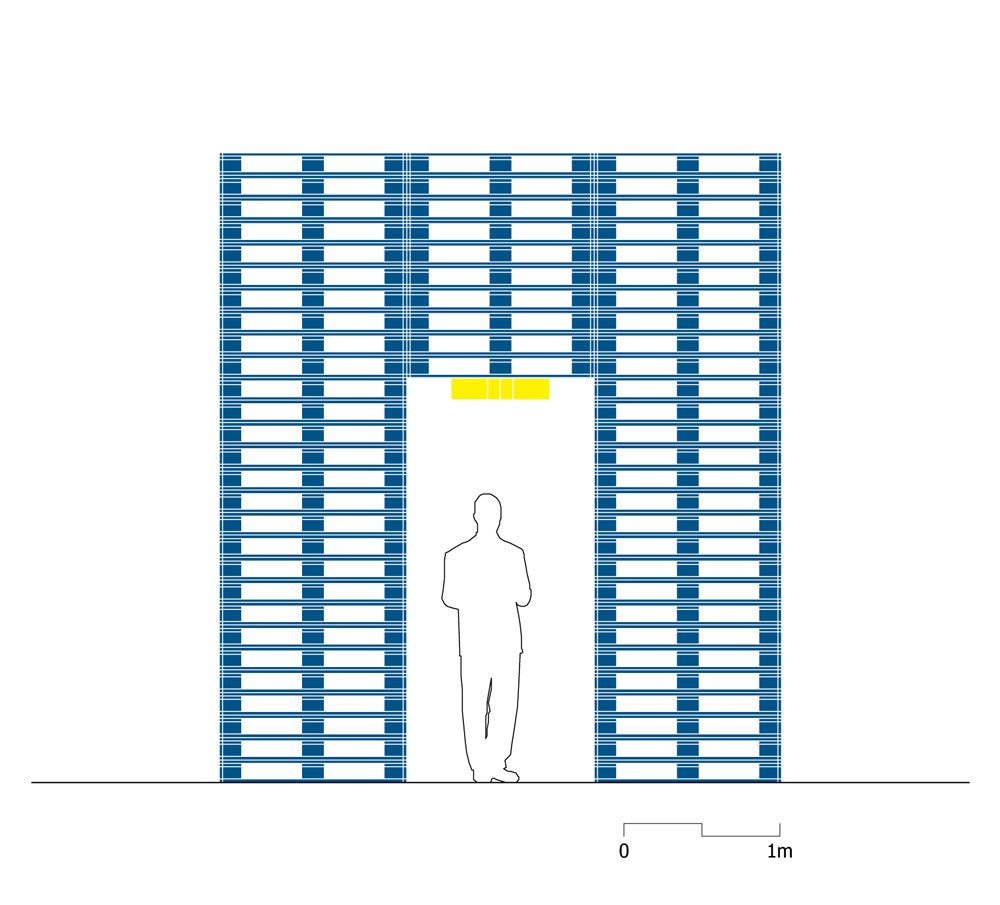 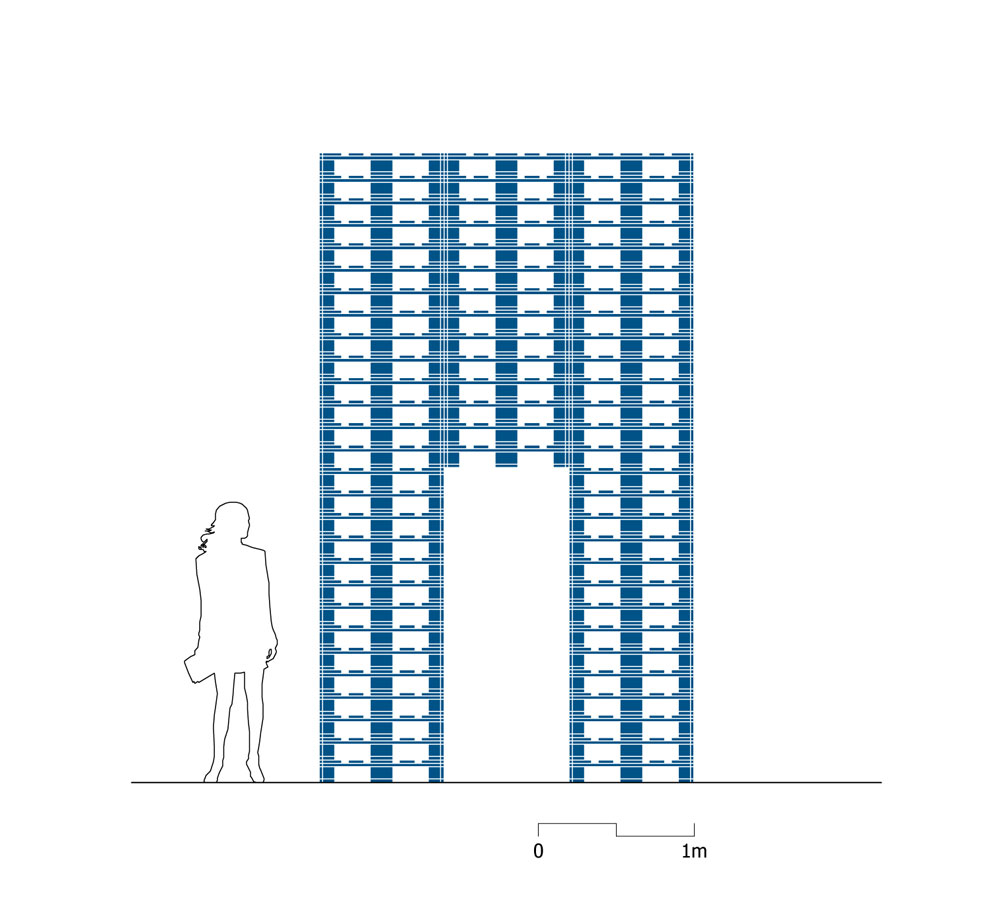 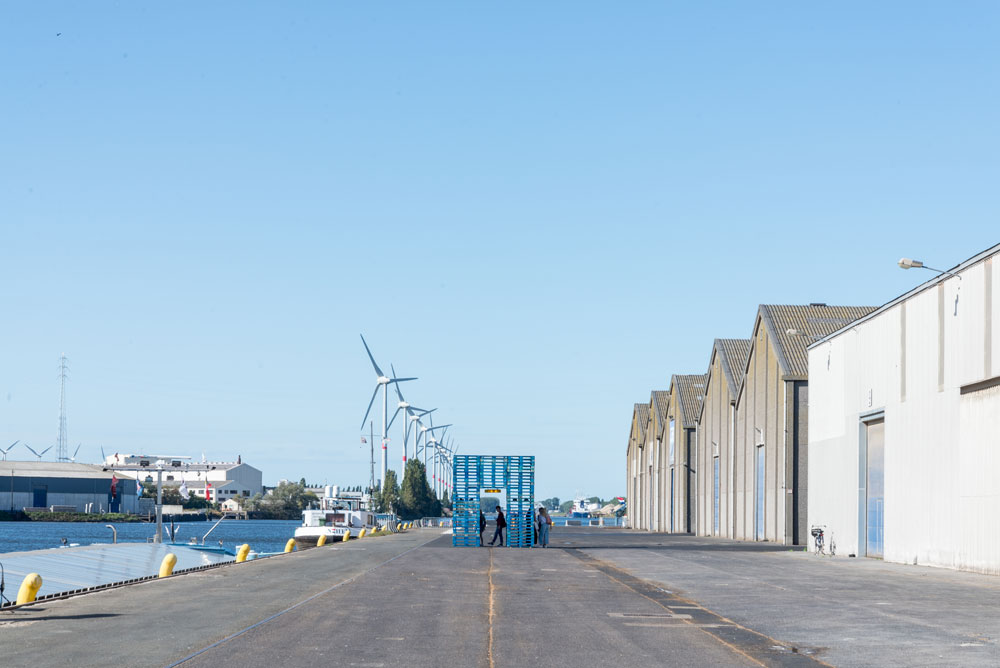 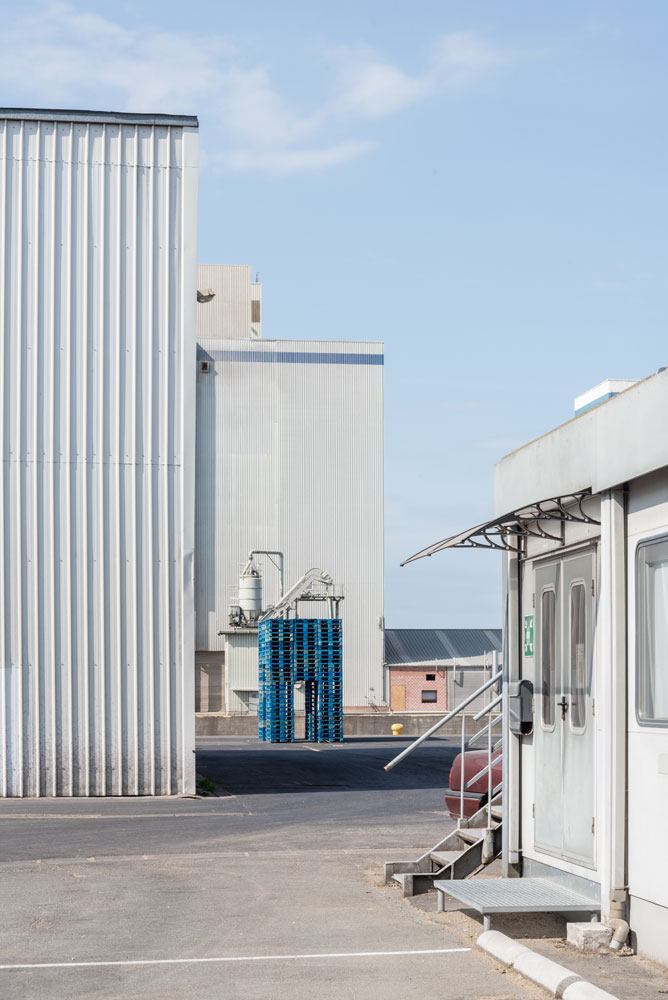 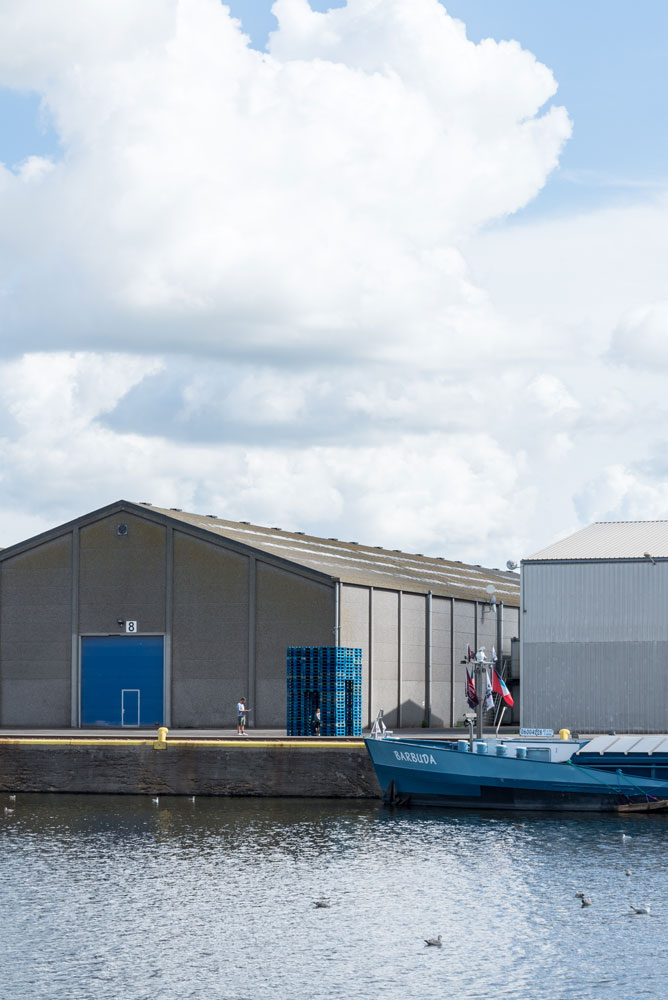 Project description:
Arc de l’Europe, a triumphal arch consisting of blue Euro-pallets, is the result of a search for a supranational symbol that is able to embody the functioning of the European Union. As the works of Sol Lewitt, Arc de l’Europe is first and foremost a concept. Jason Slabbynck (architect) defined the material, the construction process, the form and the scale of an installation that can be build – and broken down – anywhere in Europe. Benjamien Lycke (composer) wrote the manual of a performance that can take place underneath and around this installation. The first realization of Arc de l’Europe took place at Bruges port as part of the art festival KONVOOI.

In recent years, the European project has come under increasing pressure. Many people, even entire nation states, feel threatened by this supranational structure. Since there is barely a European public forum, people are not always well-informed about the accomplishments of the European Union and in some countries fake news and disinformation – spread by extreme right politicians – create a climate of distrusts. However, this can be opposed by bringing the achievements of the European Union to the surface. In the engine rooms of our society – the places where goods are traded between the European nation states – the European Union’s accomplishments are best visible. If there were no standardized pallets for example, our ports would experience much inconvenience, resulting in higher prices for consumers.

A Euro-pallet (officially: EUR-pallet) is a wooden pallet with dimensions and specifications laid down by the European Pallet Association. It measures 800 mm × 1200 mm × 144 mm and is made of wood nailed with 78 special nails in a prescribed pattern. Euro-pallets circulate in an exchange system set up by the European railway companies in the mid-twentieth century. It was calculated that using Euro-pallet, it was possible to load railroad cars in just 10% of the time of earlier loading processes. Some Euro-pallets retain their natural wood colour, others are painted signal blue. In a broader perspective, Euro-pallets are the perfect symbols for the European project: imposed by a bureaucratic apparatus, the standardization makes it possible to move goods easily between different nations and thus to cooperate better.

Arc de L’Europe is entirely made of Euro-pallets. Its shape is a re-enactment of the well-known Parisian ‘Arc de Triomphe’, but twelve times smaller. To realize the sculpture, a total of 170 Euro-pallets are needed. Since pallets have a deposit value, they can be borrowed from a freight company and returned afterwards. In this way both the ecological footprint and the cost of the sculpture remains minimal.

Arc de l’Europe is more than a silent evocation of Europe’s achievements: it also talks to passers-by through a couple of music performances which take place under the triumphal arch. The Belgian composer Benjamien Lycke re-orchestrated the European anthem (the melody of the fourth movement of Ludwig van Beethoven’s Ninth Symphony) for four musicians. During the first performance, the four musicians, placed underneath the triumphal arch, play the anthem as a trombone quartet. During the second performance, a recording of the first performance is played and the four musicians add a musical layer with four synthesizers. During the third performance, they present a recording of the first and second performance without playing anything. In this way, a story about the automation of labour is told. Automation is something Europe is inevitably confronted with, in ports specifically and in labour in the general sense. Automation questions the place of humans in the (creative) process of making and transporting ‘goods’.

It’s the explicit goal of Arc de l’Europe to activate and energise the public space where the installation is standing. The musicians, wearing blue safety vests (a reference to the yellow vests who vandalised the ‘Arc de Triomphe’ in Paris) have the task to address all passers-by. At times when there are no performances, people can discover a yellow star underneath the arch which is able to track the movement of visitors going through the arch and can start playing an 8-bit version of the European anthem. The yellow star acts as a keystone of the physical installation (the keystone of the arch), as well as of the performance (the fourth performance, the completion of the process of automation, the absence of the performers). The materiality of the plastic and the quality of the sound stood out against the rough aesthetics of the wooden re-usable pallets and the musical finesse of the performance.